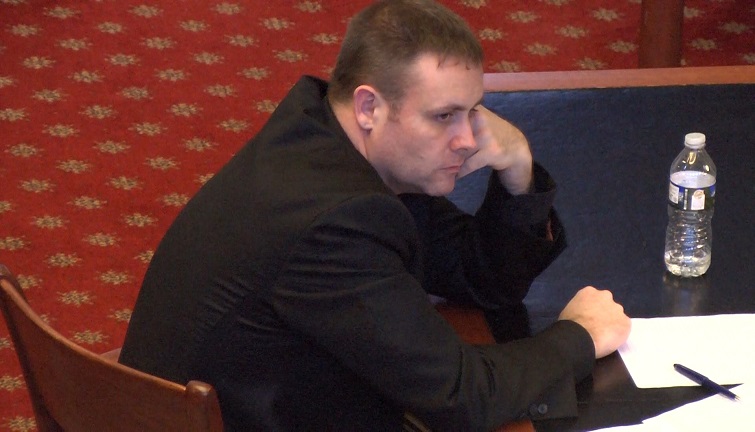 MARQUETTE — The prosecution has rested its case in the attempted murder trial of Steven Devalle, 42.

Officer Justin Wonch of the Forsyth Township Police Department, who first responded to the scene of the domestic violence incident in question, took the stand Wednesday afternoon. The nine-year veteran interviewed the victim in her kitchen where the alleged assault took place.

A body cam Officer Wonch was wearing captured the initial interview, where the victim told police Devalle had a mental breakdown before she was attacked.

“He freaked out,” said the victim.

“And was there a physical altercation between the two of you recently?” asked Wonch.

“Tell me about that,” said Wonch.

After the alleged assault, Devalle left the scene. He eventually crashed his car on US-41 and was later arrested at OSF St. Francis.

Sault Ste. Marie man to spend up to 20 years in prison on meth charge