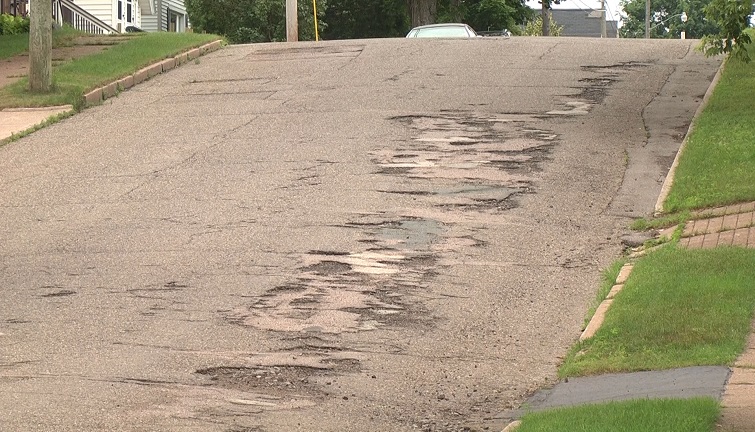 Council members expressed the need for more of the city’s future funding to be dedicated towards road improvements. DPW director Jon Kangas said his department is already maxed out with scheduled projects this year and next year.

“We are making progress on the roads. You’ll begin seeing improvements this year and more next year and the years after that,” said Slown. “That’s part of the governmental process. The council makes the final decisions on these things and they certainly have the right to weigh in on all points. We try to give them all the information they need to make good decisions,” he added.

The topic of adding another police officer was also discussed. Police Chief Steve Snowaert says his 10-man department sometimes only has one officer on duty for up to 12 hours.

The estimated cost of adding an officer is $75,000-$90,000 between wages and benefits. Slown added the council will have its first look at the city’s $3 million budget for 2018 in October.