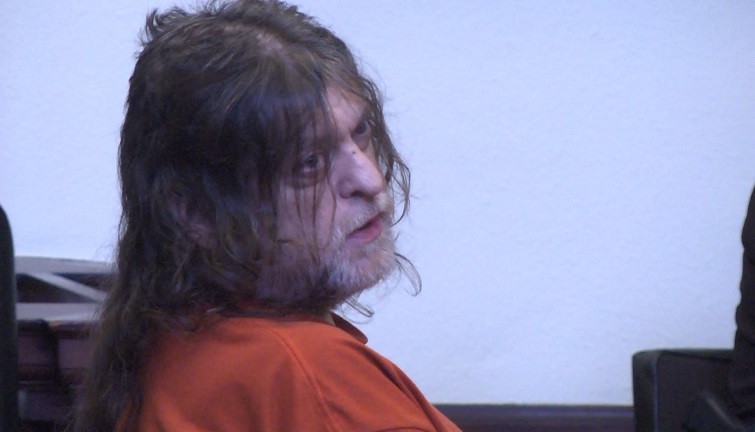 MARQUETTE — An inmate at the Marquette County Jail is facing an additional charge for an incident that occurred earlier this month.

The incident in question occurred June 1st. Court records show that Beauchamp refused to be arraigned in the matter, telling a court official that Judge Karl Weber can “Just stick it up “her” (expletive). Talk to my attorney.”

Beauchamp remains in jail on a $10,000 bond. He’s also charged with assault in another case, after he allegedly stabbed another person at the Warming Center in Marquette last year.