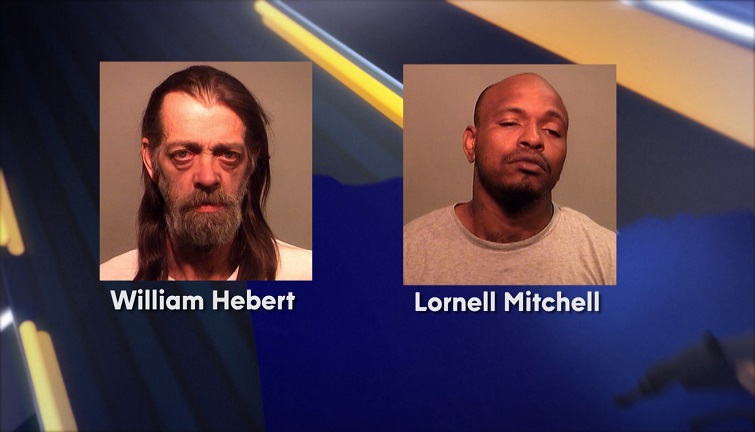 The identities of two men arrested by UPSET as part of a drug bust Monday in Gwinn have been released.

Both men are set to appear in Marquette County District Court for a preliminary exam July 19th. They both remain in jail on a $50,000 bond.

FORSYTH TOWNSHIP — Two men are in the Marquette County Jail after the were arrested Monday on various felony drug charges.

A 62-year-old Gwinn man and a 35-year-old Milwaukee, Wisc. man were arrested after a six-month long investigation. Their names are not being released until they’re arraigned in Marquette County District Court.

Teens volunteer their time to help make a difference