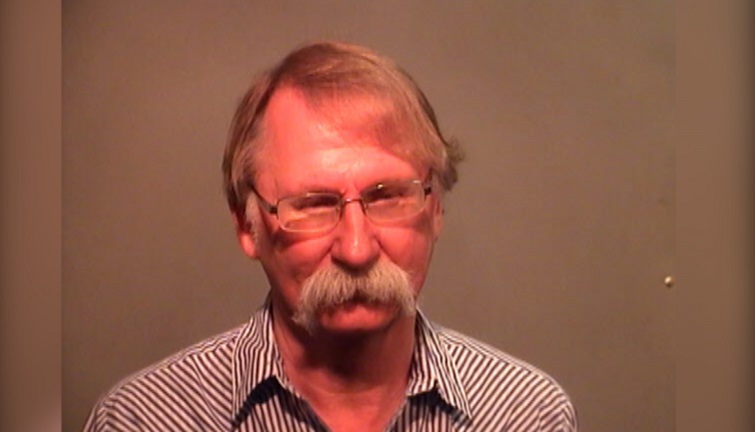 MARQUETTE — An Ishpeming business owner has been arrested and indicted in federal court on charges of bankruptcy fraud and concealment of assets.

According to court records obtained by ABC 10, David Louis Vernier of Ishpeming devised a scheme to defraud one or more of his creditors by concealing his income and property. Vernier’s indictment indicates the alleged crimes occurred between October of 2010 and May of 2012.

His daughter, Brooke Vernier, was sentenced in February to 18-months in prison on one count of conspiracy to commit bank fraud. Ms. Vernier was arrested last year after authorities discovered she was involved in a multi-million dollar check-kiting scheme with Oasis Fuels Inc. to keep several businesses open.

She is said to have wrote these checks because her co-conspirator in the matter, identified in court as her, was having financial troubles with the businesses. Mr. Vernier is due in U.S. District Court for a pretrial conference June 27th.