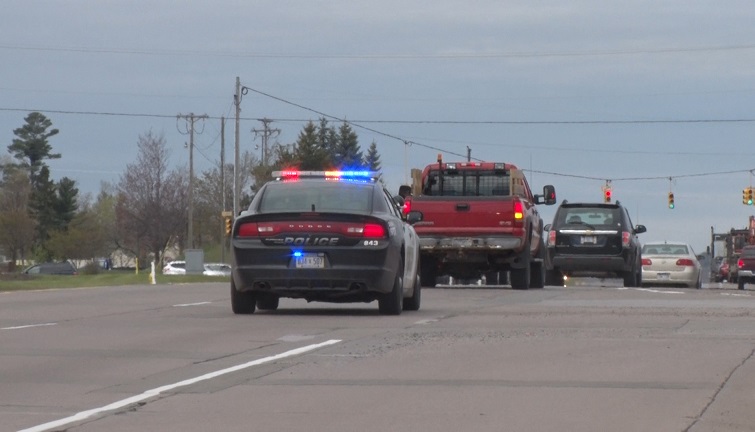 MARQUETTE — With the holiday weekend upon us, an estimated 1.2 million Michiganders are expected to travel 50 miles or more over the next three days. That number is according to AAA-Michigan.

In addition to more vehicles on the road, you can expect to see more police officers too. Michigan State Police troopers are taking part in Operation C.A.R.E.- a nationwide traffic safety initiative.

Officers will be patrolling the roadways looking for three things: aggressive driving, impaired driving and lack of seat belt use.

“The whole thing is about being safe. It’s about getting where you need to go but doing it safely. Make sure you’re watching your speeds,” said MSP Trooper Geno Basanese of the Iron Mountain Post. “Not only do we have issues with drunk driving, seat belts and distracted driving, but also drug driving. If you’re doing to go out and celebrate this weekend, have a designated driver.”