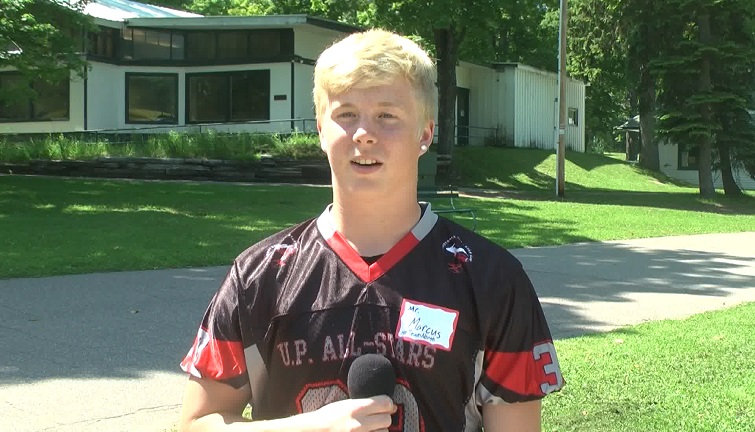 UPDATE — Monday, May 1, 2017 8:30 a.m. ET — The Marquette County Sheriff’s Office has released the name of the Michigan Tech University student who died in a hiking accident over the weekend in Champion Township.

The investigation into the accident remains open at this time.

The Marquette County Sheriff’s Office was dispatched Saturday morning to the area of Rocking Chair lake, approximately 17 miles north of Ishpeming near Silver Lake. Six 19 & 20-year-old MTU male students were walking in the woods Friday night, when one of them went off to get firewood.

After he didn’t return, the hikers went looking for their friend. They could not find him after looking for 30 minutes.

After returning to base camp, the hikers went out looking for him again and found him. They eventually located their friend, who was both cold and wet.

At first he seemed fine, but his health began to decline at a rapid rate. The cold and wet hiker began to show severe signs of hypothermia.

The students eventually had to perform CPR on their friend. The area they were at had no cell phone or radio reception.

The hiker was brought back to the ambulance where he was pronounced dead. His name is not being released until next of kin is notified.