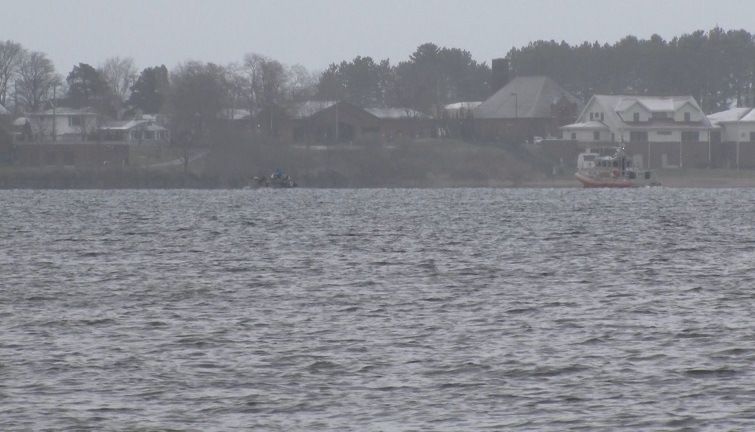 U.S. Coast Guard station Marquette received a page from central dispatch around 8:50 A.M. on Monday morning, on a report of a vessel launching flares not too far from shore.

Upon arrival, it was discovered that the engine had failed and a good Samaritan was already towing the vessel from the water. Officials from the U.S. Coast Guard monitored the situation and ensured both vessels made it safely back to shore.

BREAKING NEWS– The United States Coast Guard responded to a boat in distress call this morning around 9 a.m.

A fishing boat reportedly launched a flare near Cut Rock, and the coast guard responded

ABC 10’s Jerry Taylor saw what looked like the boat in distress was being towed in by another boat.

This is a breaking news story, we will provide more information when it comes in.