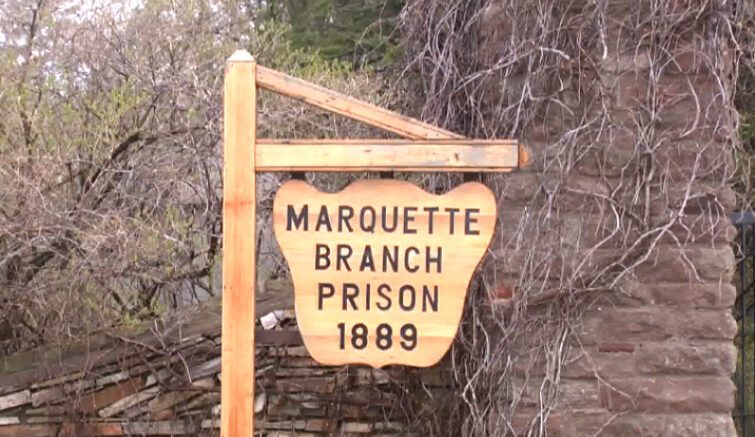 LANSING — The number of Michigan offenders who relapse into criminal behavior after being released from prison has fallen to its second lowest level since the state began recording three-year re-incarceration rates.

Michigan’s recidivism rate, which measures the percentage of offenders who return to prison within three years, has dropped to 29.8 percent. This places Michigan among the top 10 states in the nation with the lowest recidivism rates.

Offenders can be returned to prison for committing new crimes, or for violating the conditions of their parole. The current figures represent individuals who were released from prison in 2013.

It is a decline from the previous recidivism rate of 31 percent, which represented prisoners who paroled in 2012. Recidivism hit its lowest point of 29 percent in 2014. Those prisoners were released in 2010.

Recidivism in Michigan has hovered around 30 percent in recent years and it reflects a sharp drop from 1998 when the rate was 45.7 percent. The recidivism rate is one important indicator that the Michigan Department of Corrections is meeting its mission to prepare prisoners to reenter the community as law-abiding citizens, said Department of Corrections Director Heidi Washington.

“When we give offenders the skills they need to lead crime-free lives as productive members of society, it makes Michigan a safer place to live,” Washington said. “These figures show our efforts have been effective and we look forward to building upon that success.”

The department has launched a number of initiatives in recent years to provide prisoners with education and job training in high-demand fields that can lead to stable careers and lower the risk of re-offense.