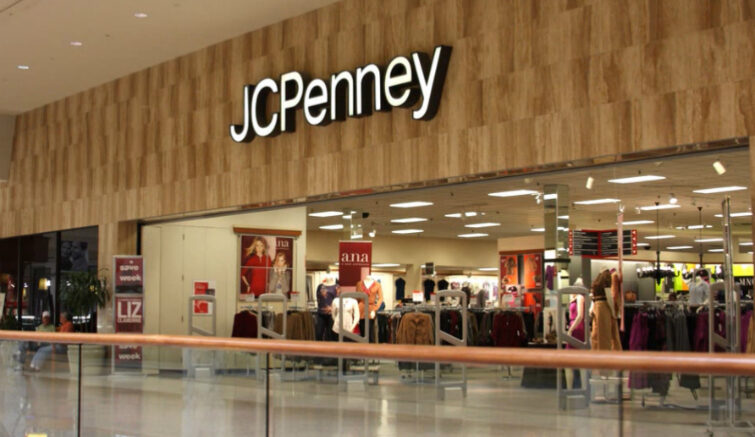 UPPER PENINSULA — All four JCPenney stores in the Upper Peninsula are set to close this summer.

J.C. Penney, Inc. announced the closure of 138 stores Friday morning. Approximately 5,000 jobs will be cut as a result of the closures.

Seven stores will close in Michigan. The four JCPenney stores that will close in the U.P. are located in Escanaba, Houghton, Kingsford and Sault Ste. Marie.

Most of the affected stores will begin the liquidation process on April 17th. Last month, the company announced it was closing 130-140 stores in order to compete with online retailers.

Coss and Sippola say their defense teams were ineffective