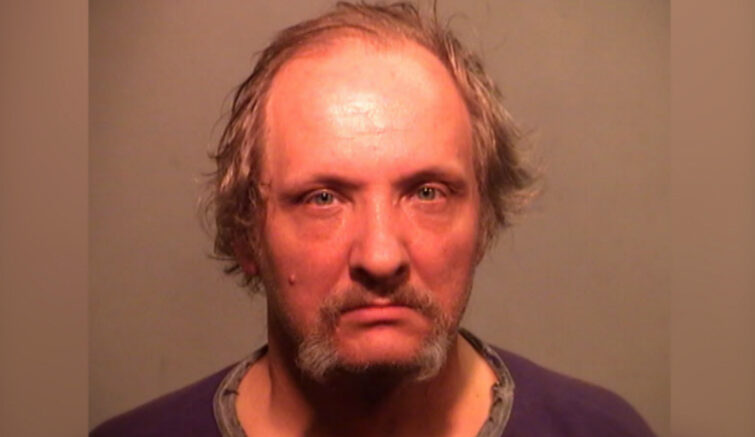 MARQUETTE — A Gwinn man who pleaded guilty to five counts of possession of child sexually abusive material was sentenced this morning in Marquette County Circuit Court.

Five counts of using a computer to commit a crime were dismissed as part of his guilty plea.