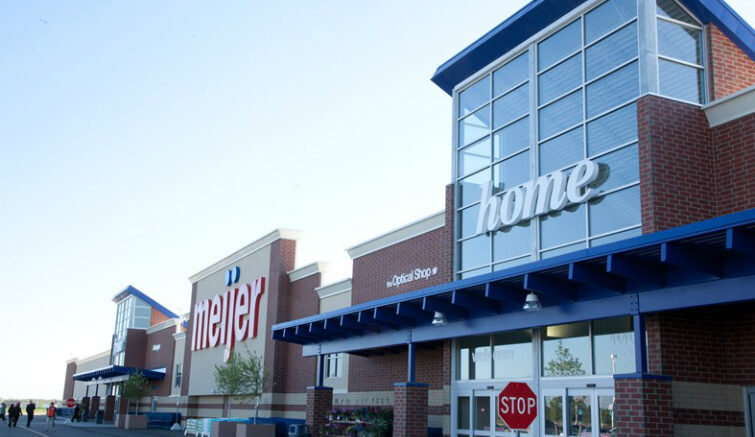 MARQUETTE TOWNSHIP — A new Meijer Grocery store, gas station, and convenience store is planning on opening its doors in Marquette Township next summer and they recently completed one big checkpoint.

The Michigan based grocery store is investing 375 million dollars in stores across the Midwest.

A representative from Meijer says they’ve closed on the sale of a property behind Lowes on US-41 in and have the green light to start construction.

Although there are other large grocery stores in the area, they say they can compete.

“We’ll be the only Michigan based grocery store in terms of the chain,” said Frank Guglielmi, Senior Communications Director at Meijer. “We’re proud to be a Michigan company since 1934.”

The store is expected to bring in at least 250 jobs to the area.

“But more important than what the offering is for the store it’s also that fact that we’re to coming up there and becoming a part of the Marquette Community.”

They also say they thrive with college students.

“Meijer stores do very, very well in college towns and with Northern Michigan University there, we anticipate we’re going to have a lot of those students will be coming out,” Guglielmi said. “We also partner with all the universities.”

Construction of the store should take around twelve to fourteen months to complete and is expected to be open in the summer of 2018.

In addition to the Marquette Township location, two additional Meijer stores will open later this year in Escanaba and Sault Ste. Marie.