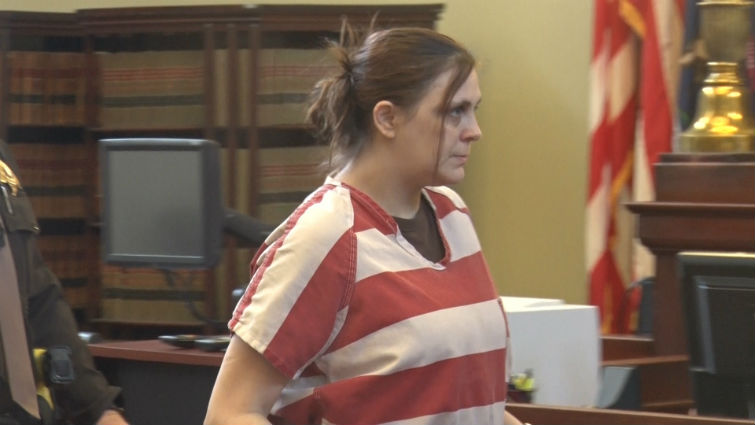 Holly Bates, 31, pleaded guilty to an amended charge of possession of meth. She was originally charged with operating a meth lab.

Bates was arrested by the Upper Peninsula Substance Enforcement Team at the Perkins Park Campground in Big Bay. UPSET Detectives found one a one-pot meth lab and meth components in the camper.

Tip to authorities led to arrest