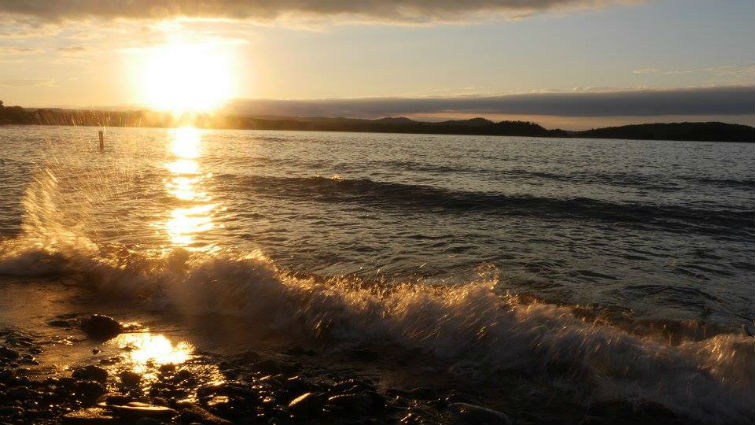 The bills protect the Great Lakes and federally designated “Wild and Scenic Rivers,” from aquaculture. Aquaculture is the commercial raising of fish in ponds, rivers or lakes.

According to Congressman Kildee, if not done correctly, it has been shown to increase pollution, destroy sensitive fish habitats, spread disease and introduce non-native species.

One of the bills includes the Au Sable River, in Grayling. Recently a commercial aquaculture facility near the river has been granted to expand its fish farming operation by 15 times the current size.

According to Kildee the expansion would pollute the “Holy Waters” of the Au Sable River, which is one of Michigan’s 16 Wild and Scenic Rivers, designated by the federal government.

Great Lakes mariner to talk about life at sea