A large portion of U.S. 41 exiting Marquette was briefly blocked off earlier today after two semi trucks got stuck while driving up a hill causing one to jackknife.

Around 12:45 P.M. today, emergency crews responded to a truck that was spinning out causing two semi trucks to lose speed and ultimately become stuck in front of Buffalo Wild Wings in Marquette. One semi attempted backing up and then jackknifed.

The Marquette County Road Commission along with Cross Roads Towing made numerous attempts at moving the semi’s and eventually were able to after laying down as much sand as possible. After doing so, traffic along this portion of U.S. 41 was continued as one lane.

That section of 41 between Big Boy and Kohl’s was closed for around 2 hours as emergency crew’s rerouted traffic. No injuries were reported in the incident.

MARQUETTE — A large portion of U.S. 41 exiting Marquette was briefly blocked off.

Around 2:00 P.M. on Wednesday, emergency crews responded to a semi truck that allegedly jackknifed while turning onto U.S. 41 in Marquette. U.S. 41 was briefly blocked off between Buffalo Wild Wings and down past Big Boy.

The Marquette County Sheriff’s Department, the Michigan State Police, and Cross Roads Towing assisted on the scene. We’ll have more details as they become available.

MARQUETTE — Emergency crew are attending to a semi-truck carrying lumber on US41 in Marquette, that appears to have lost traction and is stuck in the road, causing significant backups and delays. Police are rerouting traffic for passenger vehicles. 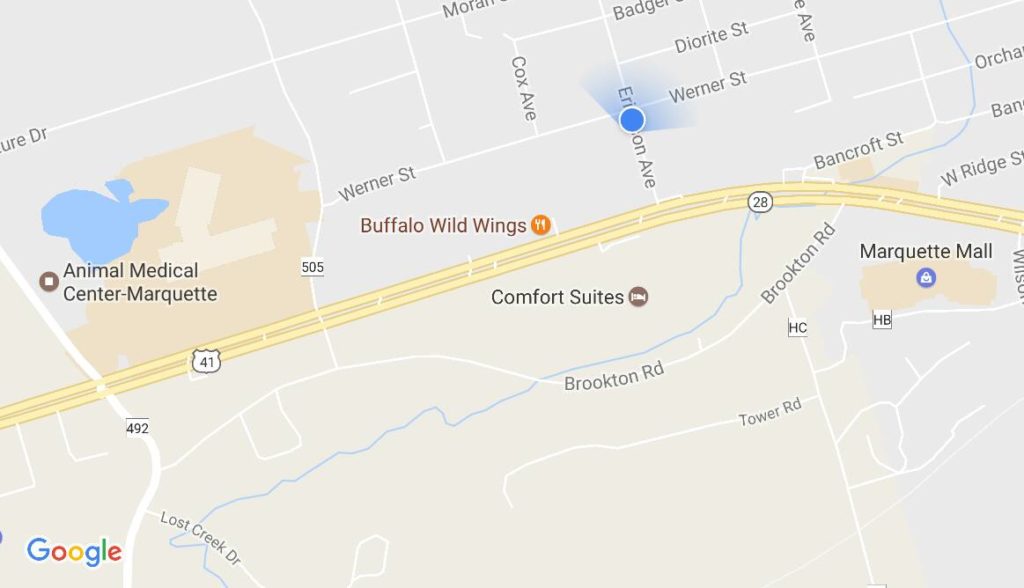 A large tow truck is on scene attempting to pull the semi up the hill.

There are no known injuries at this time. Plan your commute accordingly. 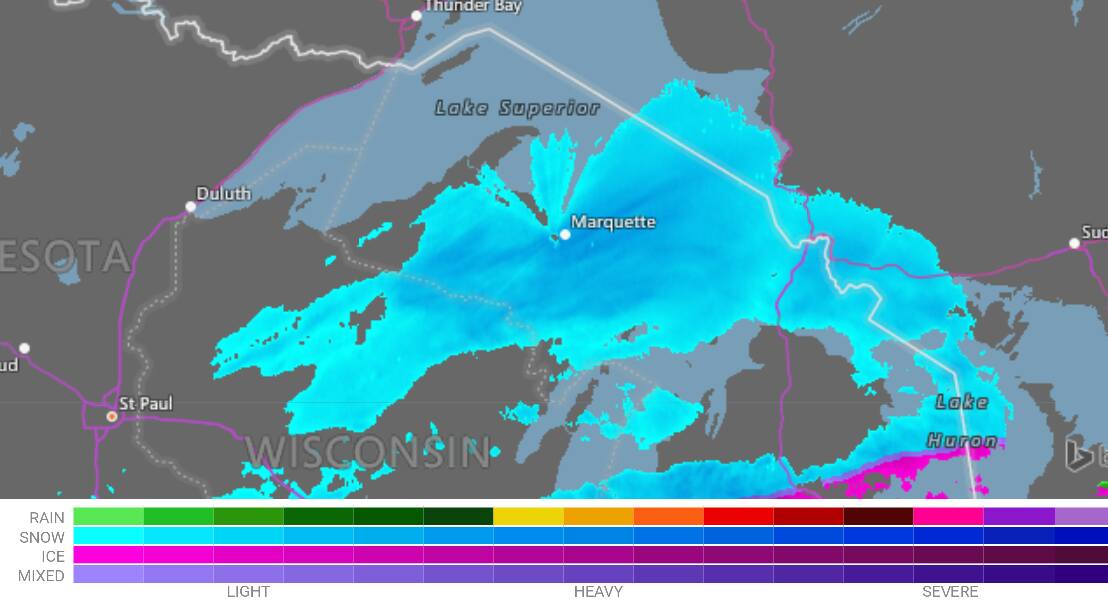