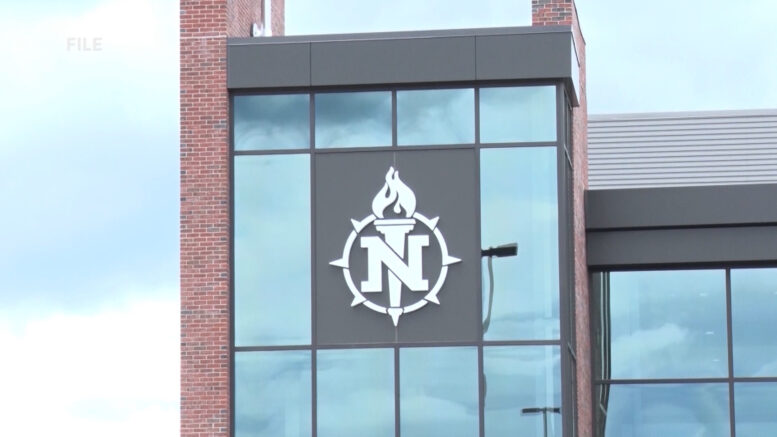 MARQUETTE — Northern Michigan University and its professors’ union have reached a tentative agreement for a new contract.

The NMU chapter of the American Association of University Professors, who represent NMU professors, agreed to terms for a one–year contract with the university.

The agreement came after months of negotiating, with considerable progress being made, despite multiple obstacles.

“It’s been a long process, and there’s been a lot of progress on other less money-related items in the contract, and so it’s nice to finally get that settled and find something to bring to the faculty,” said Jon Barch, AAUP Information Officer and NMU professor. “If it’s all approved and voted ‘yes’ tomorrow, then we’ll have that contract behind us and we can move forward into this next year.”

While the contract has been agreed upon by union representatives, it will be ratified and voted upon tomorrow by union members.

The contract includes furloughed pay for one day out of each month for professors, which equates to about a 4.6% pay deduction.

Salaries for summer courses and overload pay also took a drop; depending on salary, a professor would make roughly 50% of what they normally would for a 4–credit summer course. Drops in pay come as NMU tries to lessen the financial burden the COVID-19 pandemic imposed.

A ratification meeting is set for Tuesday at 11 a.m.