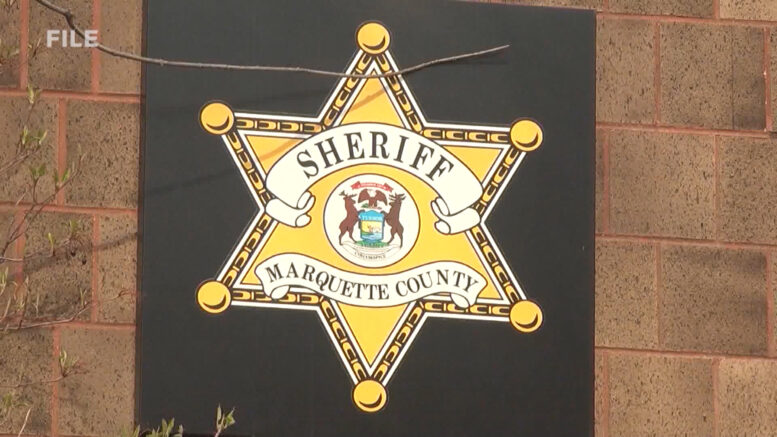 MARQUETTE — The Marquette County Jail reports that it had its first confirmed case of COVID-19 in an inmate over the weekend.

The inmate was arrested early Friday morning by the Michigan State Police. They were screened and did not show any symptoms, but the inmate informed officers that they may have been in contact with someone in Wisconsin who had the coronavirus.

The inmate was given a test that returned positive the next day. They were also isolated from the general population, in accordance with the jail’s COVID-19 protocol to prevent the spread of the virus.

“We kind of knew this was coming, and we’ve set up a lot of policies and procedures to both take care of our staff and the other prisoners,” explained Sheriff Greg Zyburt. “So we did establish protocol that protects those people. When the subject was arrested and he was brought to jail—and anyone brought in now—he was not brought into the general population. The staff wear masks and gloves during the booking procedure.”

If an inmate is not released on bond sooner, that period of isolation will last 14 days. In addition to these practices within the jail, officers are taking precautions when it comes to the number of people brought into the facility.

“All the agencies in Marquette County are very mindful and, for the most part, writing appearance tickets or citations versus arresting them unless it’s a very serious crime,” said Sheriff Zyburt. “And that’s what happened on this. We’re hoping that by keeping these safeguards in place, it will stop the contamination throughout the jail.”

The inmate who tested positive for COVID-19 was released on bond and is currently self-isolating. The Sheriff’s Office is working with the Marquette County Health Department on this situation.

Jail staff members who came into contact with the inmate were tested for the virus, and all tests have returned negative. They will conduct further tests in the next week.

Houghton Fire Department offering to help out for birthdays during crisis