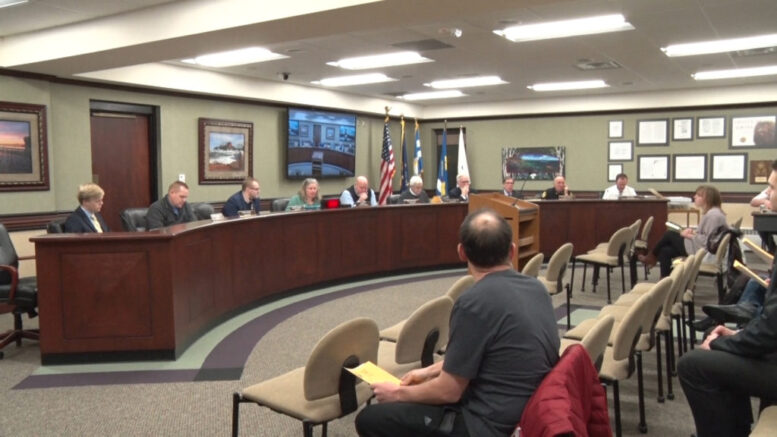 MARQUETTE — The city of Marquette has taken another step in combating the rising cost of housing within the city.

In a meeting held Monday night, the city commission approved the appointing of 7 members to the Ad–Hoc Housing Committee, which will provide recommendations to solve the housing issue.

“I think that we have an incredibly diverse and talented membership for the committee,” said Evan Bonsall, Marquette City Commissioner. “I’m serving on the committee as a city commission representative, but the real value are all the different people from the community who are serving on it. We have people who are housing developers, people who are landlords, renters, folks who have lived in Marquette their entire lives, people who are relatively new to the community. And so I think that we’re going to have a really diverse set of perspectives at the table, and that will make for some really interesting discussion and hopefully a more  effective set of recommendations for the commission.”

The Ad–Hoc Housing Committee was created two weeks ago at the last city commission meeting, and now consists of 8 total members.

The committee will meet and come up with recommendations regarding housing policy for the city commission by late September of this year, although they will continue to meet for another 10 months afterwards.