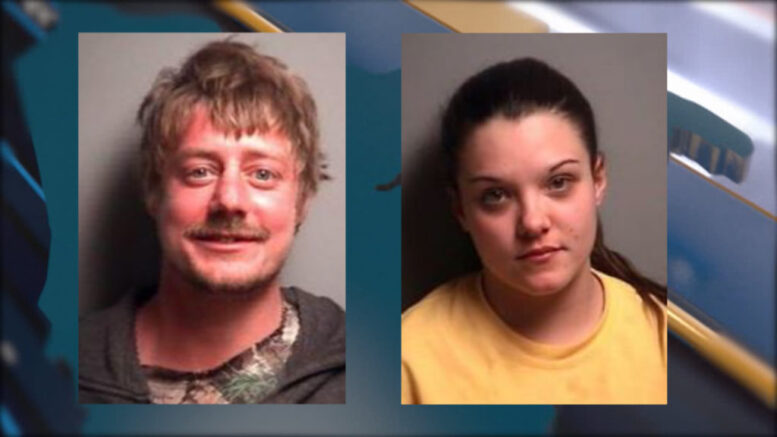 MANISTIQUE — The Manistique Public Safety Officers and their K-9 Unit arrested two Manistique residents for narcotics offenses during a traffic stop on North Cedar Street in the City of Manistique.

The arrest was made January 11th at approximately 12:27 AM when 31-year-old, Christopher Andrew Colegrove, and 20-year-old, Harley Mae MacGregor, were both arrested and charged. The charges involving Colegrove include one count of possession of methamphetamine or Ecstasy and knowingly or intentionally possess methamphetamine. This is a felony that can be up to 10 years in prison and/or a $15,000.00 fine.

The charges involving Harley Mae MacGregor were one count of maintaining a drug house and did knowingly or intentionally keep or maintain a vehicle that was being used for the keeping and or selling of controlled substances. This is a High Court Misdemeanor which could result in 2 years in prison and/or $25,000.00 fine.

Both individuals were arraigned on January 13th, 2020, in the 93rd District Court and formally charged.

Colegrove and MacGregor are scheduled to make their appearance in the 93rd District Court on January 22nd for a Probable Cause Hearing at 9:00 am. Following that will be a Preliminary Hearing being set for January 29th at 8:00 am.