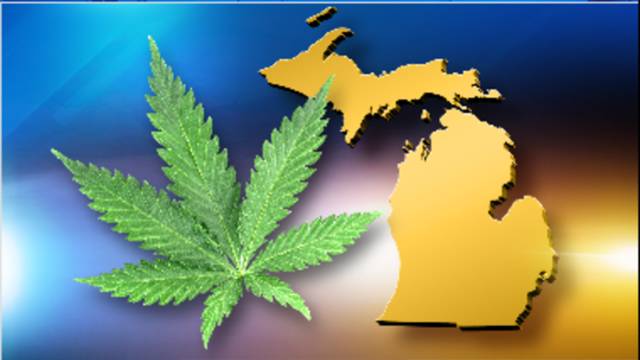 MARQUETTE COUNTY — As of today, recreational marijuana is officially legal in the State of Michigan. Before you consume marijuana products, there are a few regulations in place that the Marquette County Sheriff’s Office would like to further explain.

The new law allows anyone over the age of 21 to possess, consume, and transport 2.5 ounces of the drug. Other regulations are in effect for those who wish to grow inside of their private home.

What isn’t allowed is operating a vehicle while under the influence, or using marijuana products in a public space, or a place that might constitute as a public space, including your driveway or even your backyard. Sheriff Greg Zybert says if caught in an inappropriate space, a person may get slapped with a non jail-able offence.

Commercial businesses will have to wait a year or more until they are able to set up shop locally. Zybert adds that he thinks there is much to be discussed in the future in order to make the law clearer for all.