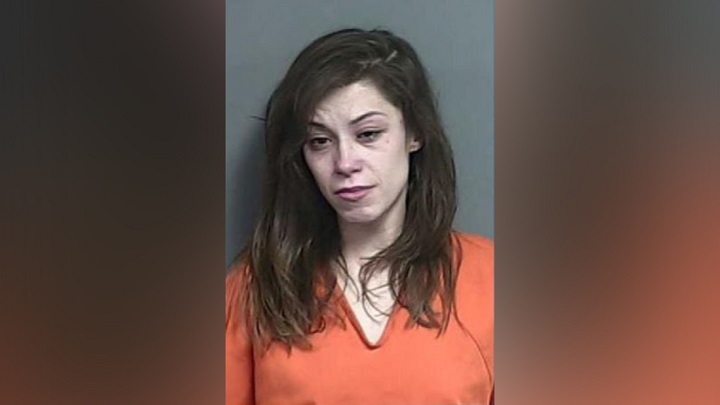 HOUGHTON COUNTY — A Lake Linden woman has been arraigned in connection with a reported stabbing early Tuesday morning.

According to the Keweenaw Report, Houghton County Sheriff’s deputies were called to a residence in Portage Township on a report of a stabbing. The victim, a 32 year-old man, was treated for his injuries.

She is scheduled to appear in court on April 23rd.

The search continues for a missing Hancock man