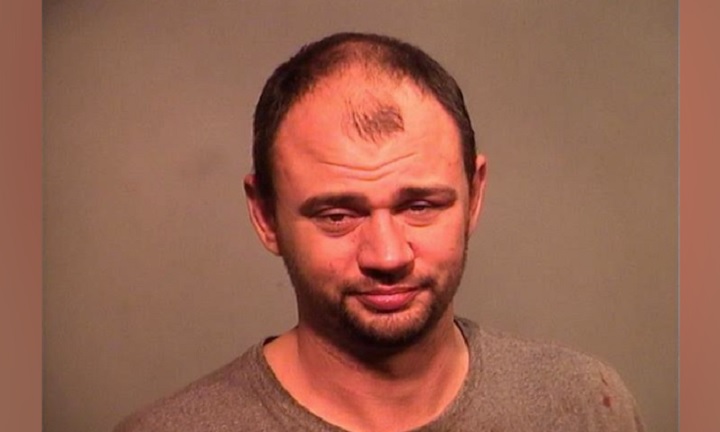 NEGAUNEE — One man has been charged in connection with stabbing incident that occurred in Negaunee last month.

The Marquette County Prosecutor’s Office has authorized three charges against 31 year-old Tyler Scott Yelle for the stabbing that occurred on Sunday, December 10th.

Yelle is charged with the following:

He is currently lodged in the Marquette County Jail on all three of these charges. The adult male victim, who will not be named, received medical treatment on the night of the assault and is expected to make a full recovery.