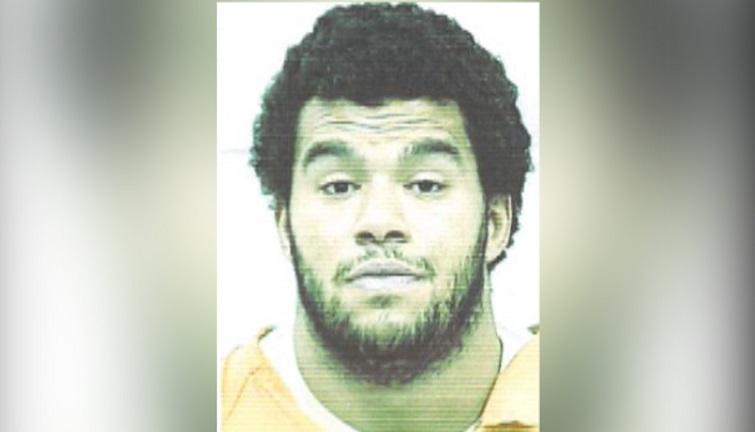 SAULT STE. MARIE — A jury trial has been scheduled for a Kincheloe man accused of sexually assaulting a woman in January.

Andre Hudak, 25, is charged with first-degree criminal sexual conduct, kidnapping and first-degree home invasion. On January 13, 2017, police say Hudak and another man, Alonzo Upchurch, 19 broke into a Dafter home where a woman was residing with a young child.

Both men chased the woman into a bedroom, where the sexual assault took place. Hudak’s three day trial is scheduled to begin December 13, 2017.