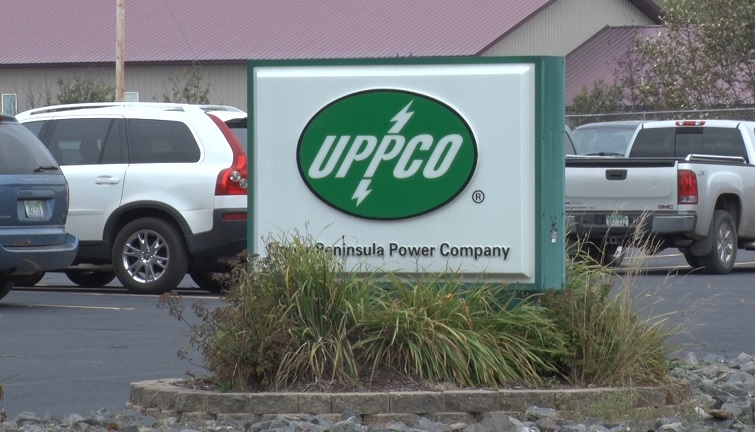 ISHPEMING — The Upper Peninsula Power Company is currently in the midst of planning an expansion at their Ishpeming location.

UPPCO is in the process of acquiring a piece of commercial property near their office on Washington Street. During Wednesday morning’s public hearing on the issue, UPPCO Vice President of Business Development and Communications Brett French told city council members the project is a ‘significant investment’ for the company.

“I think it’s a great move because it will help UPPCO to have a more accommodating compound for their services that they provide to the region,” said Ishpeming city manager Mark Slown.

As part of UPPCO’s plan to purchase the property, the City of Ishpeming would have to give up their surface rights on Industrial Way, the roadway that separates UPPCO and the commercial property.

“They’re looking to vacate their interest in the surface rights, which gives us the ability to utilize that property more for our needs as opposed to public needs,” said French.

“It’s no loss to the city. No one’s losing access,” said Slown. “We’re just going to eliminate a piece of roadway that was pretty much serving them anyways.”

City council members will vote on the measure at their next regular meeting. French said the expansion will be complete sometime in 2018.

The city council also unanimously adopted a resolution for the Jasperlite Senior Housing Project, an affordable housing unit for senior citizens that will be built right next to Ishpeming High School, the site of the former Bell Hospital building.