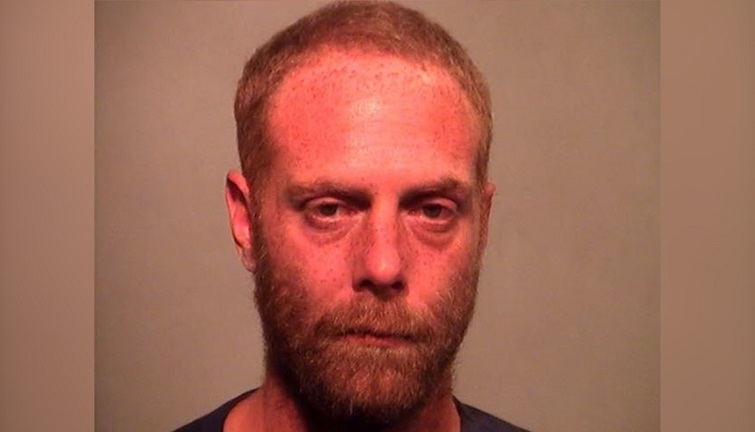 The search continues for David Bellmer. He’s wanted by police for assaulting a woman.

Bellmer has a disturbing criminal history. He’s spent time with the Michigan Department of Corrections for killing/torturing animals, unarmed robbery, and unlawfully driving away a motor vehicle.

ISHPEMING — Police in the City of Ishpeming are asking for the public’s assistance in finding a man wanted on a felony warrant.

David James Bellmer, 39, is wanted on the charge of assault with intent to do great bodily harm less than murder. He is 5’10”, 165 lbs. with red hair.

Bellmer is wanted for allegedly assaulting a woman July 30th. The woman escaped from a residence on E. North Street July 31st and called notified police.

The victim was taken to the hospital, where she was treated for injuries she received during the assault. Bellmer took off before authorities arrived on scene.

Be safe in your tree stand