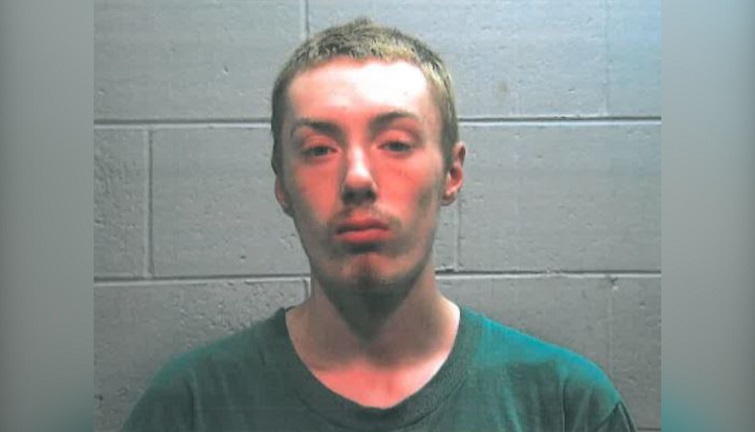 The suspect who allegedly led police on a vehicle pursuit that spanned three U.P. counties has been arraigned.

Cory John Labonte, 18, of Escanaba, was arraigned Monday afternoon in Delta County District Court. He faces one count of Unlawfully Driving Away with an Automobile.

ESCANABA — An 18-year-old man is behind bars after leading authorities on a vehicle chase that spanned three U.P. counties.

Officers attempted to conduct a traffic stop, but the vehicle took off. The chase ended when the suspect crashed the vehicle at the intersection of US-2/41 and M-69 in Delta County.

The 18-year-old suspect was arrested on one count of Unlawfully Driving Away with an Automobile. He’s currently lodged in the Delta County Jail.