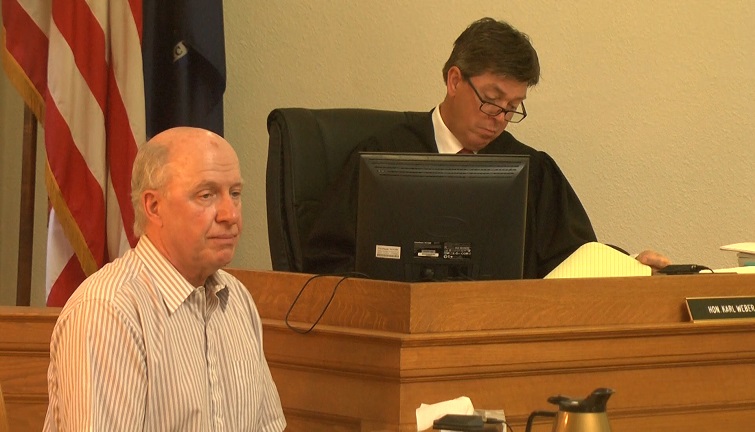 MARQUETTE — After nearly a month off, the bench trial resumed Tuesday morning between the Mather Inn and Cognition Brewing of Ishpeming.

Both sides are suing each other over discrepancies in money that dates back over two years. Cognition rents a space that Mather Inn owns.

Brewery owner Jay Clancey took the stand Tuesday morning. He testified in late January he arraigned a meeting with Mather owner Robin Baird to exchange checks the two owed each other.

Clancey said despite several attempts to meet up, the meeting never happened. Then on February first, Cognition discovered the entry way to the brewery was filled with a large pile of snow, locking them out.

“I was pretty confused. I didn’t know what was happening and what my rights were,” said Clancey. “I expressed regret with how the whole situation turned out with what had just happened. I remember saying something to the effect of with all of this going on, I had no idea what the future of Cognition was going to be.”

Clancey denied that on the witness stand, saying Mather Inn owed him money for work that was done to the facility by his electrical company and United Contractors. The trial is expected to continue tomorrow.

Garage Fire sends 1 to the hospital in Ishpeming