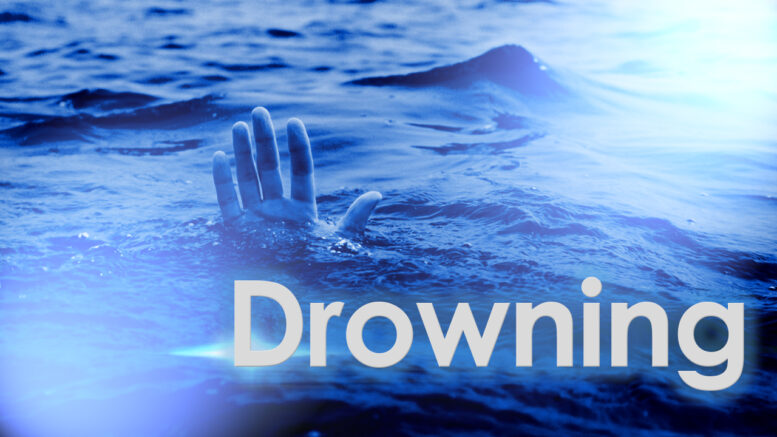 ONOTA TOWNSHIP– At approximately 3:00pm on Wednesday, the Alger County Sheriff’s office was dispatched to Whitefish Point Rd in Onota Township for a possible drowning victim.

Mr. Dennis D Kamento, age 73, was swimming at the beach off of Whitefish Point Rd at Laughing White Fish Point when he was pulled in by an undertow. Despite efforts of family and neighbors, Mr. Kamento ultimately drowned.

The Alger County Sheriff’s Office would like to warn all beach goers to use extreme caution when swimming in Lake Superior when the wind and wave conditions are strong.

Walk and talk with the doc