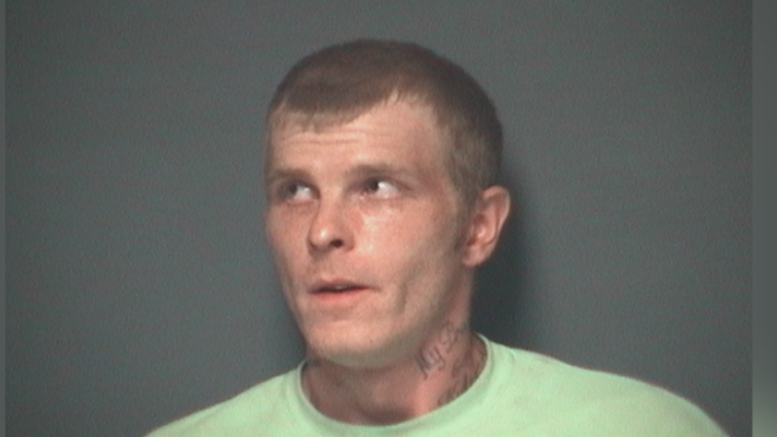 Daniel Gerald Ferguson has been located and is in custody after officials received information that he was hiding out in a residence in the City of Bessemer.

According to the Gogebic County Sheriff’s Department, Ferguson was taken into custody without incident shortly after 2:00 P.M. this afternoon. In addition to the charges Ferguson was earlier being held on, other charges have been added.

The Sheriff’s Office was assisted by numerous agencies and cooperators in the investigation.

GOGEBIC COUNTY– A search is on-going for a man who escaped Gogebic County Jail.

According to the Gogebic County Sheriff’s Office Daniel Gerald Ferguson was last seen in Bessemer, barefoot heading North on Moore St. in black and white pants and an orange T-shirt.

If you have any information regarding Daniel Ferguson please contact the Gogebic County Police Department or your local police station.

MSP Wakefield Post holding food drive for those in need

Spending a day with MSP Troopers