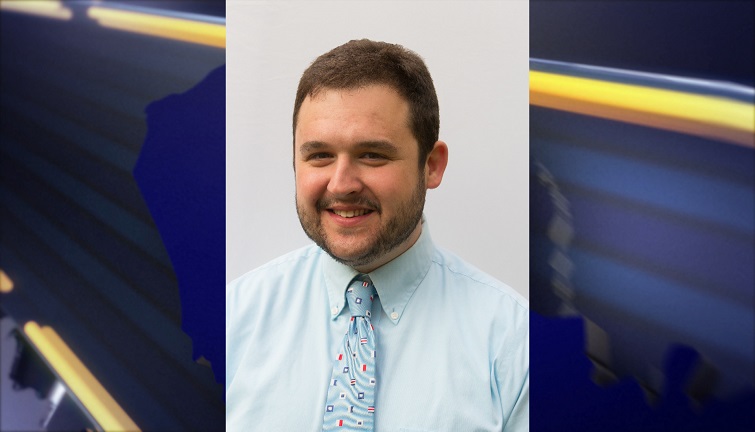 LANSING, MICH. — Jeremy Hosking, Democratic Candidate, for the 109th State House District released the following statement regarding his candidacy after he filed his paperwork with the Bureau of Elections in Lansing:

“Elected officials in Lansing need to take action on pocketbook issues that effect working class families in the Upper Peninsula.” Working class families struggle to pay their utility bills, put food on the table, and send their children to a university or trade school,” said Jeremy Hosking.

“In the next two months I hope to meet as many people as possible to talk about important issues in our district like public education, jobs and the economy, and resources to help those in need.” “I am also very interested in listening to understand what is on the minds of people.”

About the candidate: Jeremy Hosking, Democratic Candidate for the 109th State House seat, resides in Negaunee Township. He is a 2004 graduate of Negaunee High School. Jeremy holds a Bachelor of Science degree in Political Science and a Master of Public Administration degree from Northern Michigan University.

He currently is the secretary of the Negaunee Area Community Fund, and serves on the executive board of the Negaunee Lions Club. He previously worked for former 109th State Representative Steve Lindberg.

Most recently he worked as the Upper Peninsula Regional Manager for U.S. Senator Debbie Stabenow. He is a lifelong resident of the 109th State House District.

25 to 40 Years in Prison for Sexual Abuse

Snow Totals Across the UP