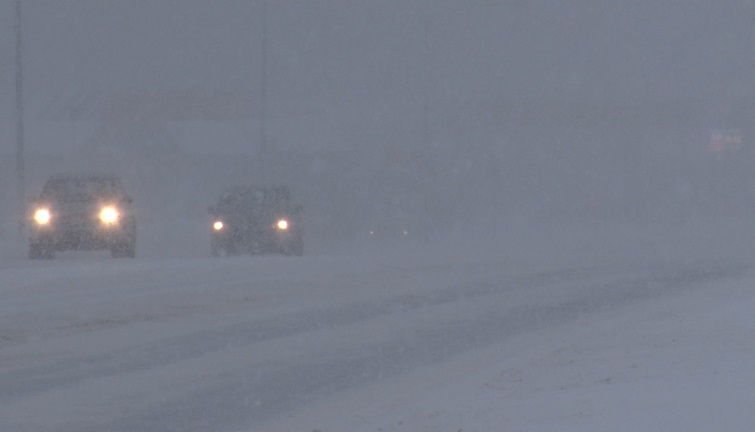 According to the NWS, snow totals across the Upper Peninsula were generally below normal. A couple of spots, the Keweenaw Peninsula plus the City of Munising and east of Munising saw normal snowfall totals.

Here in the central U.P., the National Weather Service was about four feet below its normal average of 200 inches of snow. Meteorologist Justin Titus says the lack of snowfall was due to a number of factors.

“We didn’t have the storm systems come up. We just weren’t in a good pattern for it,” said Titus. “We didn’t have persistent long, cold stretches like we normally do. Besides that it’s all wind directions and a lot more subtle stuff with the lake effect which drives that,” he added.

The Ironwood area was six feet below its normal snowfall levels last winter. 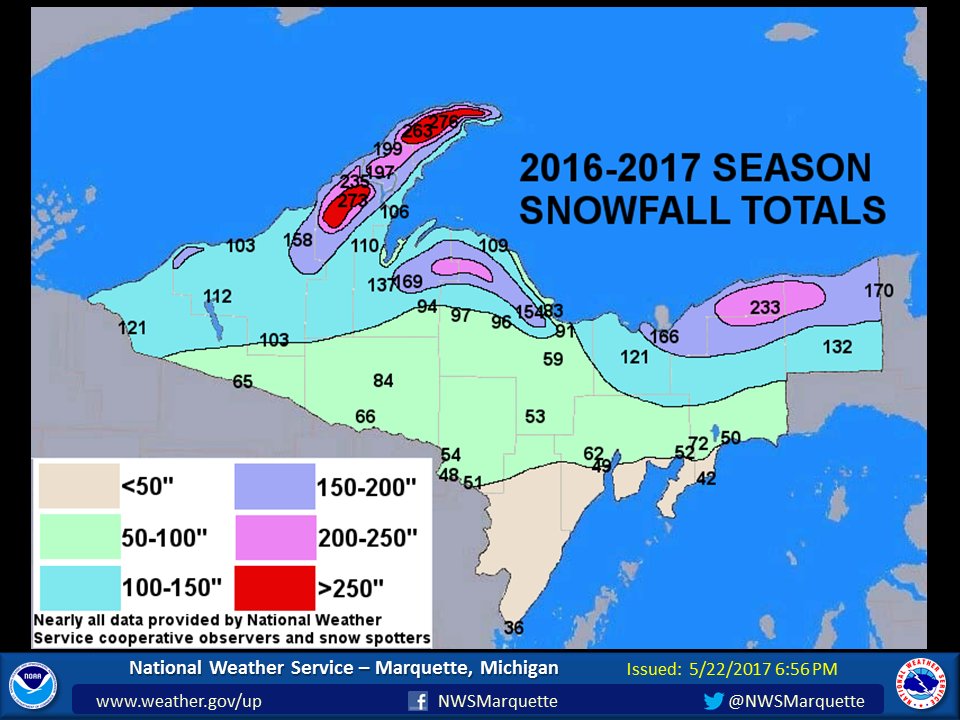