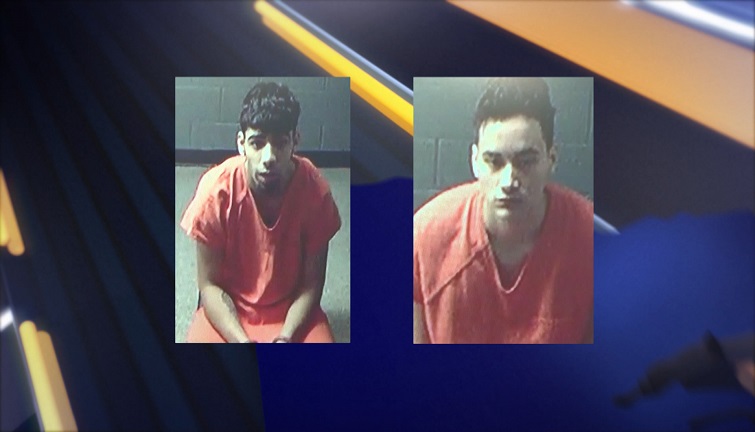 MARQUETTE — Two of the three men involved in a robbery last December could be headed to trial in federal court.

Both men, along with the third suspect, Jake Hugall, 19, were students at Finlandia prior to their arrest. Following the incident, they were all banned from campus.

Santiago and Pereyra are scheduled to appear in court June 19th, 2017 for a pre-trial hearing.

Upcoming UP Ice Master Snowmobile race has been postponed

No one injured in late night structure fire

Be a part of the Hematite Art Park in Ishpeming