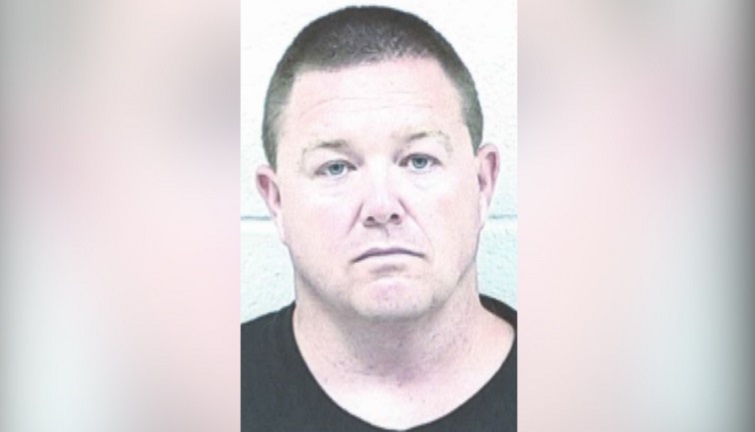 SAULT STE. MARIE — A McMillan man arrested last summer for forcing a couple into their residence at gunpoint has entered a plea agreement in Chippewa County Circuit Court.

Michael Millette, 46, pleaded guilty to two counts of assault with a dangerous weapon. Charges of kidnapping and assault with intent to murder were dropped as a result of the plea agreement.

On July 23, 2016, police say Millette confronted a husband and wife at their Chippewa County home with a semi-automatic handgun. He eventually left the residence with the woman as his hostage.

Millette was arrested a short time later. The hostage was not injured.

Two Arrested in Iron Mountain for breaking and entering