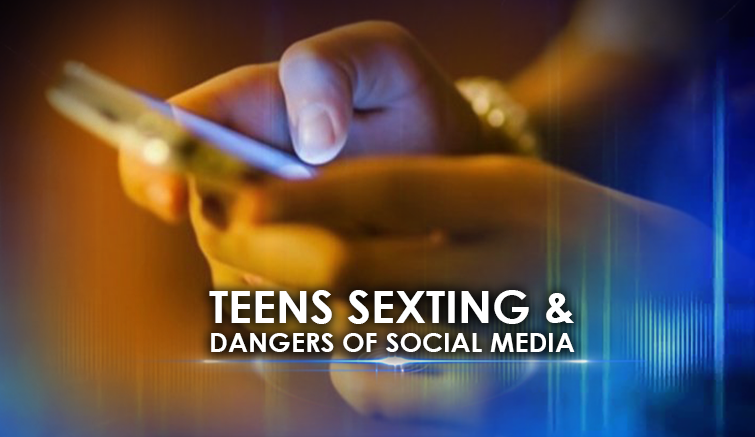 MARQUETTE COUNTY — “There’s this whole kind of separate virtual world that youth and children operate in that we need to be aware of and we need to know about.”

Marquette County Prosecutor Matt Wiese declined to file charges against hundreds of high school students from Gwinn, Ishpeming, Marquette, Negaunee, Republic and Westwood Schools, all involved in exchanging sexually explicit images of each other on social media. The charges, if filed, could have been possession of child sexually abusive material and using a computer to commit a crime, which are felony counts.

“The legislature when they passed the child sexually abusive material laws, I don’t believe they were envisioning prosecuting kids and teenagers for this type of behavior,” said Wiese.

“Inappropriate use of Internet and social media is a bigger concern and it’s more out of control than any of us realize,” said Ishpeming Superintendent Carrie Meyer. “It’s not only a county problem, it’s a nationwide problem,” Meyer added.

“Basically this has become a social norm for kids to share pictures, inappropriate content via Snapchat or other social media,” said Michigan State Police D/Sgt. Jay Peterson, the lead investigator in this case. “We’d like to change that norm and change that culture a little bit.”

Law enforcement and schools across the county are working together to prevent another sexting scandal like this one from taking place in the future. And that includes parents being aware of what their kids are doing on all social media platforms.

“Parents do have a right to search phones and know what’s going on,” said Meyer. “Parents we’ve talked to so far were demanding that parents have passwords that they can have access to that phone of their child’s anytime.”

The investigation, which started in March, is ongoing at this time.