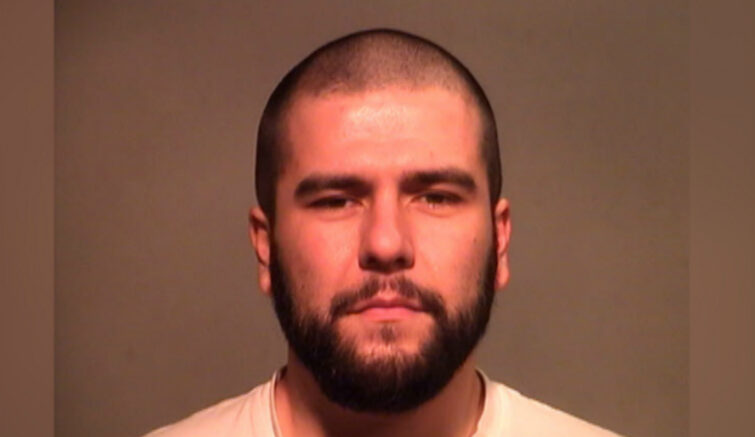 MARQUETTE –A Gwinn man who failed to appear for sentencing last week has been located by authorities.

Leo Arthur Field, 27, was arrested on a bench warrant by the Forsyth Township Police Department Friday night. He’s currently lodged at the Marquette County Jail, where he will remain until sentencing.

Field was a no-show at his sentencing in Marquette County Circuit Court on March 23rd. He was scheduled to be sentenced on one count of 3rd Degree Criminal Sexual Conduct.

Field was originally charged with First Degree Criminal Sexual Conduct last April stemming from an incident that occurred in December of 2015. Sentencing has been rescheduled for April 10th.