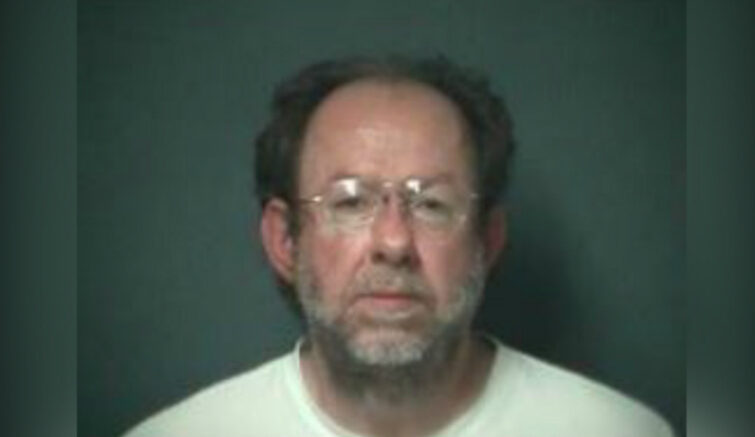 IRONWOOD — An Ironwood man has been charged with multiple felony drug counts after he had what’s being called an incident with police.

He remains in jail on 10% of a $200,000 bond. Vlach is expected to be arraigned Thursday in Gogebic County District Court.