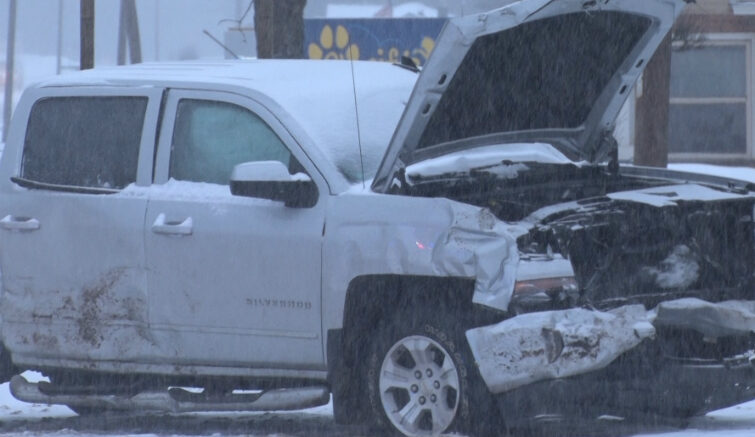 ISHPEMING — A number of accidents in Marquette County Tuesday morning slowed down the morning commute for a number of drivers.

One accident occurred near Washington Street and Seventh Street in the City of Marquette around 7:30 a.m. There’s been no official word on any injuries from that incident.

Another accident occurred in Negaunee at the intersection of US-41 and Take Lake Avenue around 7:30 a.m. According to police, no one was seriously injured in that accident.

Just before 8:00 a.m., a two-vehicle accident in the City of Ishpeming tied up traffic. The accident happened on US-41 near Huron Mountain Bakery.

Most counties in Upper Michigan are currently under a Winter Weather Advisory. According to the National Weather Service, four to nine inches of fresh snow could be on the ground by Tuesday night.

Hancock for the Holidays