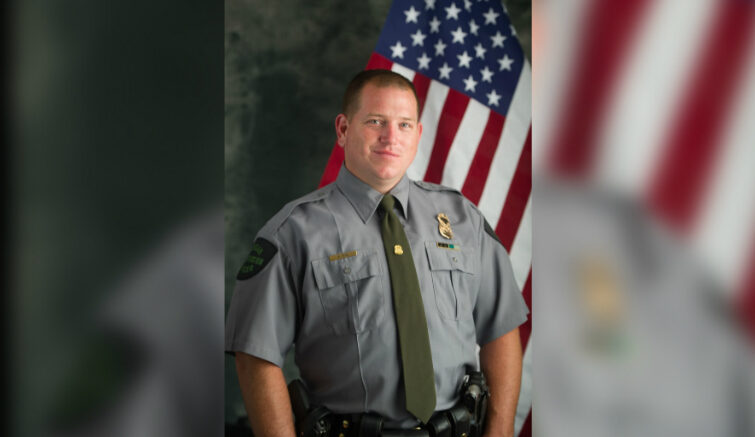 UPPER PENINSULA — An officer with the Michigan DNR is being called a hero after he saved a man who was passed out from breathing in carbon monoxide.

According to WZZM, conservation officer Mike Evink was working Wednesday in Schoolcraft County, when he was dispatched to a residence on Hutt Lake Drive in Inwood Township for a man who was passed out in his garage. Evink drove 15 miles on his four-wheel drive patrol vehicle, including through five or six miles of unplowed roadway to get to the house.

Once he arrived, Evink found the homeowner, identified as 59-year-old Ronald Haug and a propane delivery man from Suburban Propane who originally called authorities for help, passed out in the garage. Evink pulled both men from the garage.

The deliveryman survived; the homeowner did not. Evink was also involved with a snowmobile search and rescue operation in Alger County four days prior to the carbon monoxide incident.

Lantern-lit skiing and snowshoeing on Saturdays