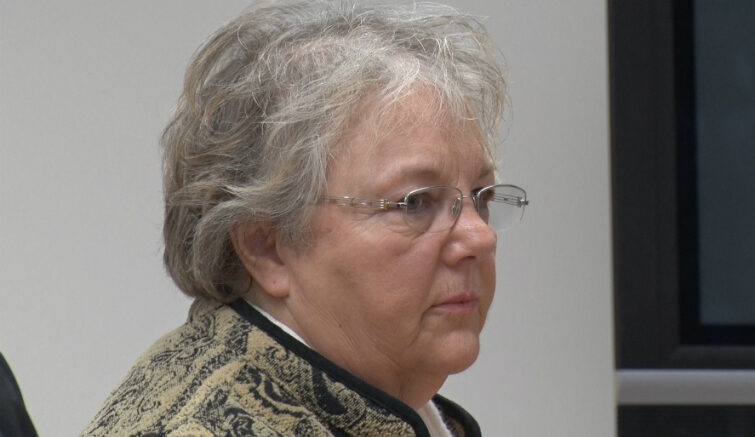 Rochelle Cotey, 64, of Munising is charged with five felony counts: four counts of embezzlement and one count of forgery. The alleged crimes took place between 2011-2016.

Cotey is the executive director at ALTRAN. She’s been on administrative leave there since October.

Cotey is also accused of embezzling funds from the Commission on Aging. As part of her bond conditions, Cotey cannot enter any casino or use a computer.

She’s due back in court January 19th for a preliminary exam.

Craft sale and gift market gives back to others