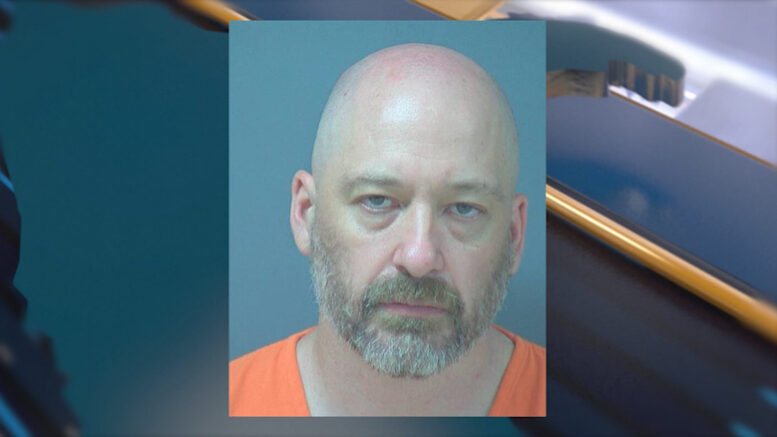 ESCANABA — Escanaba Public Safety, in conjunction with the FBI, have reason to believe a 42 year old Milwaukee Wisconsin man may be linked to the attempted armed robbery of the Northern United Federal Credit Union on July 5, 2019.

Escanaba Public Safety was notified on Monday, 07/15/2019, of another armed robbery of a bank in Lake Hallie, Wisconsin.

The suspect, a 42-year-old Jason Gene Burgett from Milwaukee, was arrested after leading authorities on a brief chase.

Burgett was driving a black GMC Acadia at the time of the robbery and his arrest. Investigation conducted by the Wisconsin authorities, FBI, and Escanaba Public Safety, have reason to believe the suspect and vehicle in the Lake Hallie robbery are connected to the attempted robbery in Escanaba.