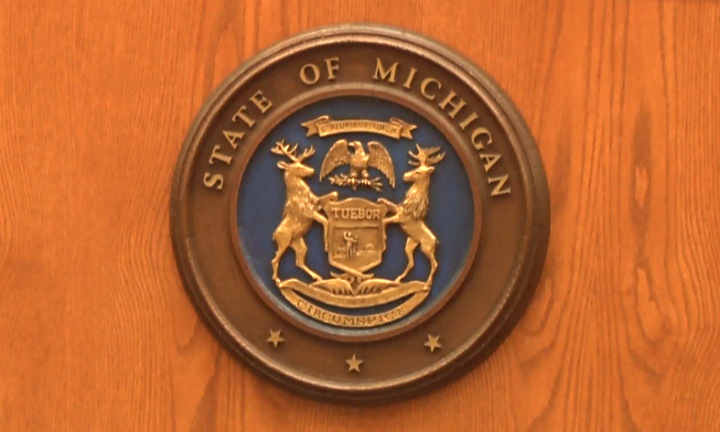 LANSING — The State of Michigan will forgive the city of Flint’s outstanding Drinking Water Revolving (DWRF) loans, according to a statement released by Michigan’s Department of Treasury, following the annoucement by State Treasurer Nick Khouri.

Effectively immediately, the city will no longer be responsible for paying more than $20 million in outstanding DWRF loans and no further amounts related to the loans will be due. This decision comes at the direction of the Michigan Department of Environmental Quality under the authority of the 2017 Consolidated Appropriations Act, which was signed by the president on May 5, 2017.

“I am pleased to support the forgiveness of these loans as provided under federal law,” Khouri said. “This action provides financial relief to the city as it continues down its path toward fiscal stability and recovery.”

The more than $20 million in outstanding debt was from four DWRF loans that originated between 1999 and 2003 and used for upgrades and improvements to the water treatment plant. The city of Flint is the only community eligible for DWRF loan forgiveness nationwide per federal guidelines.

“This loan forgiveness will help provide some financial relief and stability for the city of Flint,” said C. Heidi Grether, director of DEQ.  “The department will continue to coordinate with the city to address critical water and infrastructure needs.”

The DWRF is a federal financial assistance program to help water systems and states to achieve the health protection in accordance to the Safe Drinking Water Act. The program is a partnership between the EPA and states.

The Michigan Department of Treasury administers the funding while the DEQ manages the program.

Visitors from around the region gather to talk Great Lakes beaches