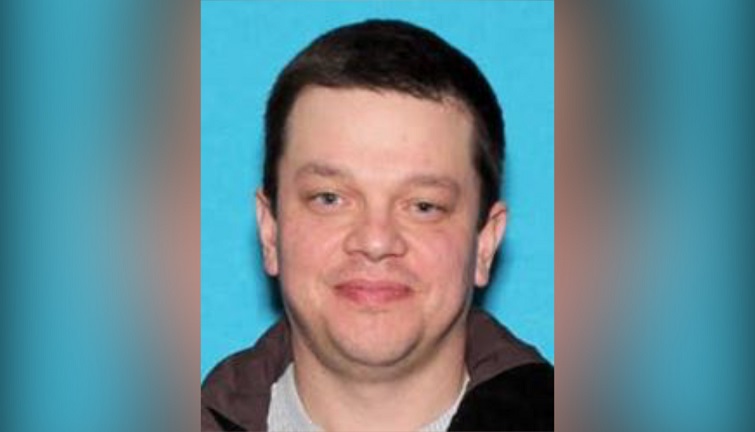 MARQUETTE — A U.P. man accused of kidnapping a woman and sexually assaulting her for a five-day period was back in court Monday morning.

Appearing in U.S. District Court, Eric Ruska, 37, walked in and out of court without saying a word. Ruska is charged with one count of kidnapping and three counts of aggravated sexual abuse for incidents that occurred between July 8-14 in Alger, Delta, and Marquette counties within the Hiawatha National Forest.

During the initial pretrial conference, Assistant United States Attorney Maarten Vermaat walked Judge Timothy Greeley through the government’s summary statement. Vermaat went through the government’s compiled evidence for a possible trial, including Ruska’s bank/debit card records, the victim’s cell phone records, court records of of Ruska’s prior convictions, and the 3.5 hour interview Ruska had with police after his arrest.

On July 10th, Ruska and his victim were reported missing to police. The search ended July 14th when Ruska was arrested inside the Shell Gas Station in Munising.

The victim was found tied down by ratchet straps inside Ruska’s truck. She told police Ruska had held her against her will and sexually assaulted her after inviting her on a fishing trip at Chicago Lake in Delta County July 8th.

A trial date has been set for October 24th. Vermaat asked Judge Greeley to push the trial back to February.

Judge Greeley did not make a decision on the trial date matter. Both the prosecution and the defense will meet in the near future to go over other discovery matters that are not yet available.

When asked by Judge Greeley if the defense counsel, Elizabeth LaCosse, had a defense for the trial, LaCosse told Greeley that if there is a defense, they’re working towards one. The trial is expected to last three days.