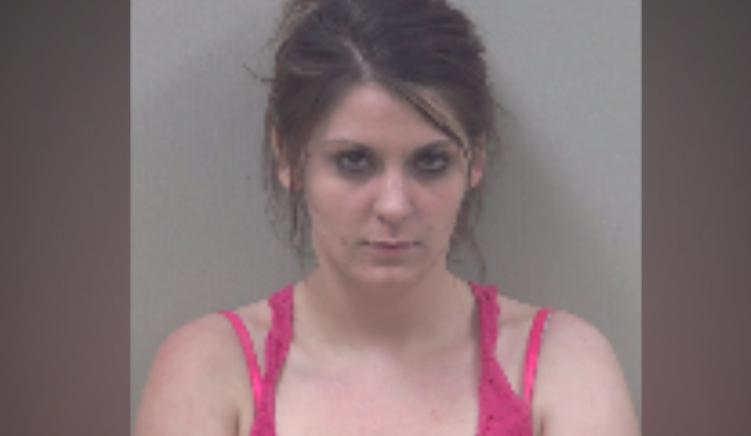 IRON MOUNTAIN — An Iron Mountain woman is behind bars on two felony charges after police say she participated in two controlled purchases with police in May.

Paige Lynd Foreman, 25, is charged with delivery of a controlled substance methamphetamine and habitual offender fourth offense notice. Foreman was arrested on Friday, August 11th, and she’s being held at the Dickinson County Correctional Center on a $15,000 cash bond.

Foreman is due back in court for her preliminary exam August 29th. The K.I.N.D. Team was assisted during their investigation by officers from the Iron Mountain Police Department, the Dickinson County Sheriff’s Office, and the Kingsford Public Safety Department.