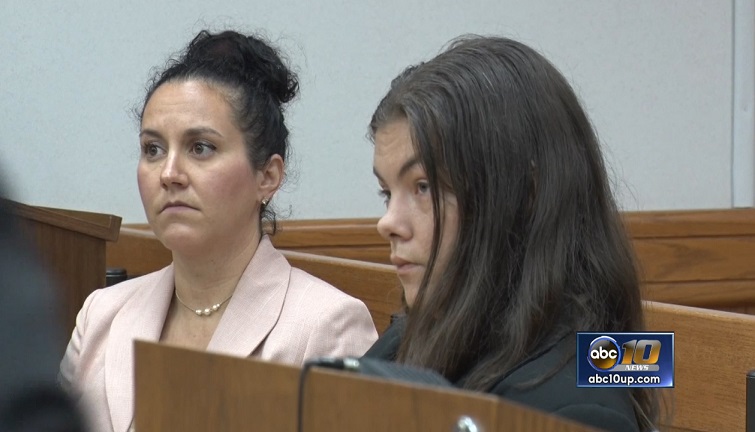 ESCANABA — Closing arguments were heard Friday in the case of two Rapid River parents and their future rights to the custody of their children.

Michael Lavoie and Tammy Fryer are on trial after a dog found their 3-year-old daughter naked in a ditch in March. The Department of Health and Human Services along with the Delta County Sheriff’s Office discovered the found 3-year-old girl and her 5-year-old sister were living in an unsanitary and unsafe residence.

During the proceedings, the children’s court-appointed guardian, Jayne Mackowiak, had some strong words about giving the kids back to their parents.

“So does it take the policy of the department for someone to die before they file a termination petition?” Mackowiak said about the Department of Health and Human Services. “Do we put (child’s name) back in that environment to give her another chance to live?”

“I want to know if you believe this court would violate the law if it ordered termination and please cite me the law that would show me I can’t do it,” Judge Goebel asked Delta County Prosecutor Phil Strom.

“My argument is that the facts don’t meet the guardian’s burden of proof,” said Strom.

Judge Robert Goebel Jr., who is presiding over the case, will render his decision at a hearing that will take place in about two weeks.