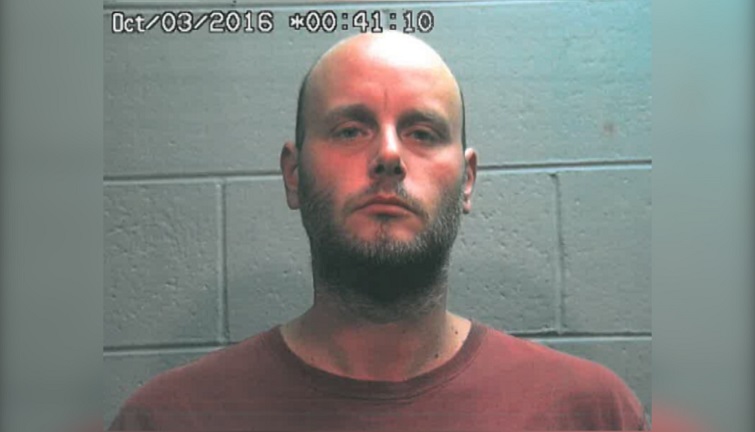 ESCANABA — An Escanaba man arrested as part of a meth lab bust last year has entered a plea agreement.

Steven Alen Feavel, 38, pleaded guilty Tuesday morning to one count of maintaining a drug house and possession of a controlled substance. He was originally charged with operating and maintaining a meth lab.

Feavel and two others were arrested October 2nd, 2016 at a residence on the 300 block of North 12th Street in Escanaba. Officers found a meth lab inside the residence.

Feavel will be sentenced July 25th.

MI Car Accidents Down, But Fatal Crashes Up