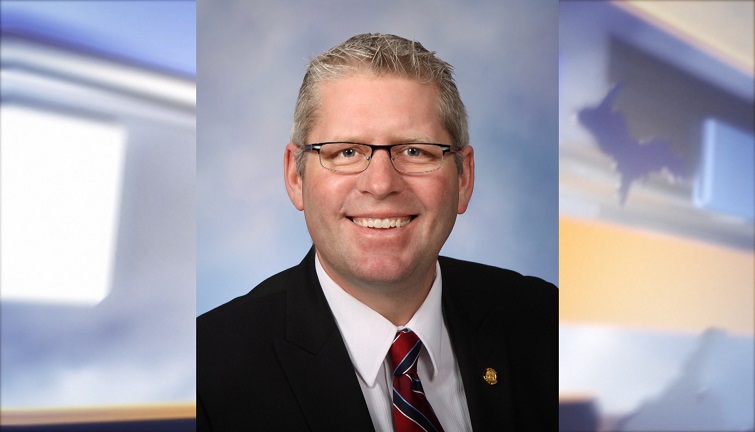 LANSING — Gov. Rick Snyder today announced a special election will be held in the 109th District of the state House of Representatives to fill the vacancy created by the passing of state Rep. John Kivela.

“Although we are still mourning the loss of Rep. Kivela both in Lansing and in the Marquette community, it’s important that the residents of the 109th District have a timeline for when to expect new representation at the state Capitol,” Gov. Snyder said.

Candidates wishing to be on the Aug. 8 primary ballot must file by Tuesday, June 6, at 4 p.m. For additional information and other relevant dates for this special election, see the attached letter filed with the Secretary of State’s office.

Enbridge and State come to agreement on Line 5