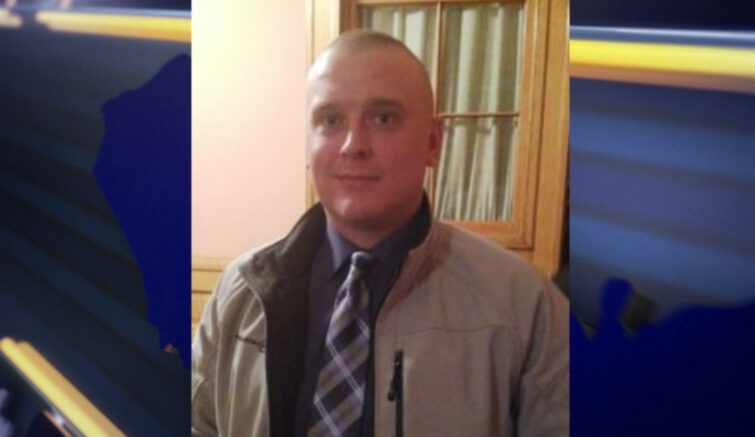 CALUMET — The Village of Calumet has a new police chief.

Anderson spent time with the Houghton County Sheriff’s Office and was one of the candidates last year prior to the hiring of Joel Dobis as chief, who was terminated in January. Anderson says he just wants to put the controversy of the hiring process behind and begin serving the people of Calumet.

“Humbled and excited at the opportunity.”  Anderson says he plans to “create some transparency for the people, business owners and residents that are here in the village.”  He wants people to know, “we exist and we’ll take care of them.”

Anderson’s contract includes wages and benefits totaling more than $60,000 annually.  The village council recently increased the amount budgeted for law enforcement to allow the hiring of both the new police chief and possibly another part-time officer.