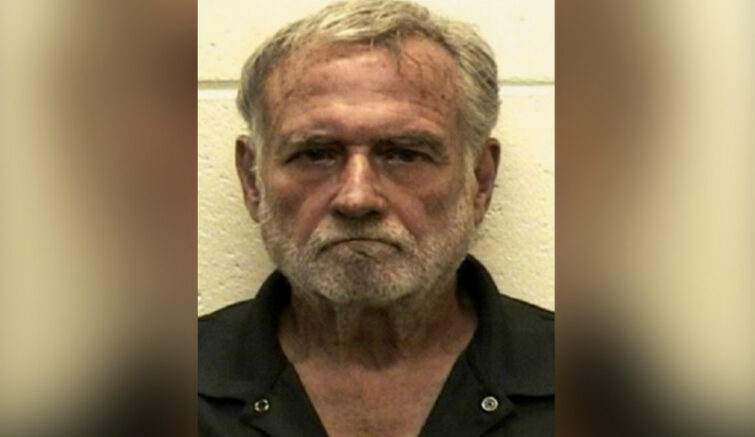 WISCONSIN — A Wisconsin man who tried to hire a hitman to kill his son and daughter-in-law over a property dispute will likely spend the rest of his life in prison.

Robert Dettmering, 76, was sentenced Thursday afternoon to 20-years in prison on one count of conspiracy to commit first-degree intentional homicide. The Crivitz man pleaded no contest to that charge back in January.

A second conspiracy to commit charge against him was dropped as a result of a plea agreement. Dettmering was arrested last August outside of Kranky Bob’s Bar in Crivitz after he tried paying a hitman, who happened to be an undercover police officer, to kill his son and his son’s wife.

Kenneth Brunke: A look back