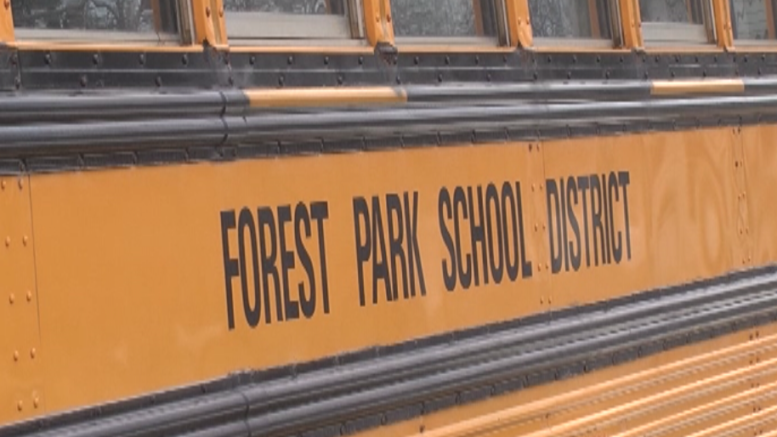 MARQUETTE — An investigation is underway at Forest Park Schools after a student was allegedly assaulted by a member of the school’s transportation services department.

The alleged incident happened Thursday afternoon on a school bus and involved an elementary student. The parent of the student tells ABC 10 their child was forcibly removed from the bus and dropped on the ground.

The parent says they’ve filed a police report and they want charges pressed against the staff member. Superintendent Becky Waters confirmed the school is investigating the incident.

Results of the school’s investigation will not be available until sometime next week.