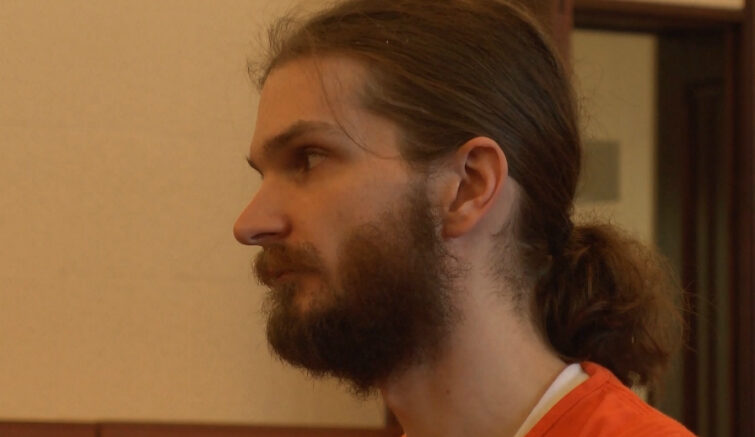 HOUGHTON — A Hancock man will spend the next month in jail for a drug charge.

Andrew Rohrer, 30, was sentenced to 60 days in the Houghton County Jail for possession of a controlled substance. Rohrer was allegedly attacked by 28-year-old Joseph Schreiber in June 2015 when the
two met to discuss the purchase of marijuana.

Schreiber was sentenced to 12 months in jail for his role in the incident last August. Rohrer pled guilty to the possession charge as part of a plea agreement.

A controlled substance, not marijuana, was discovered during the investigation by police. Rohrer was given credit for 36 days time served.

He will also spend two years on probation.